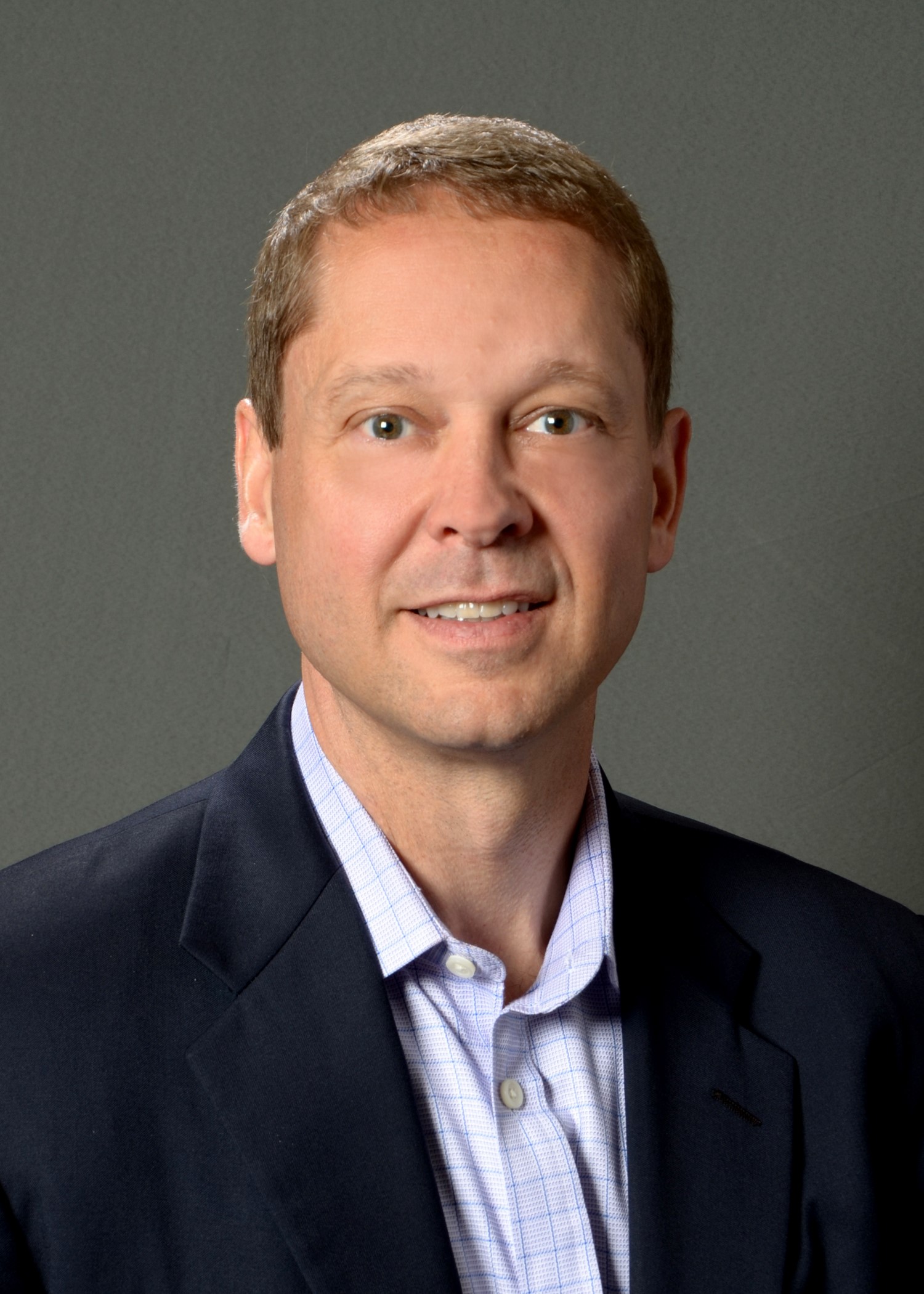 Mr. Belton has demonstrated over his 25+ year career an ability to quickly and thoroughly understand and analyze complex business and financial issues, serving as CEO, COO and restructuring advisor in engineering, manufacturing and entrepreneurial firms. Mr. Belton has also demonstrated success through sound financial results of the organizations he has led, and through the positive influences he has on the executives and teams he has led. Over the last 25 years, Mr. Belton has served as COO and CEO of mid-sized public and privately held engineering, manufacturing and retail companies. Mr. Belton spent the first decade of his career at Andersen Consulting Strategic Services, now Accenture, where he led major change, acquisition strategy and growth agendas for billion-dollar revenue companies and led the firm’s post-merger integration practice in Texas. As COO of TRC Companies (NYSE: TRR), a leading environmental and civil engineering firm, Mr. Belton led the financial restructuring of TRC. Afterwards, TRC’s board hired Mr. Belton as the company’s COO to lead the integration of the company’s legacy practice groups into a single, national organization. During his tenure as restructuring advisor, TRC avoided delisting and probable bankruptcy. During his tenure as COO, TRC’s stock increased from $9 to $15 in only 18 months. Mr. Belton is an active board member in several non-profits and start-ups. Following a three-year term as a public member of the Board of Directors of the State Bar of Texas where he was named the outstanding third year director, he then served a three-year term on the board of the Texas Legal Protection Plan Inc. He currently serves as a trustee of the Texas Center for Legal Ethics, RGM Energy Solutions and the Business Ethics Forum. Mr. Belton received his undergraduate engineering management degree from the University of Texas and his MBA from the Harvard Business School.